Who ran this week? 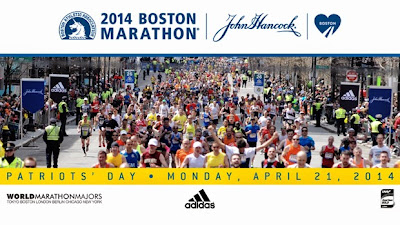 People who run marathons really impress me. How do you get up one morning and say "I feel like running 26 miles! I'm going to do a marathon!" It impresses me cause I am NOT one of those people lol. Well so far anyway. And when I drive somewhere for 26 miles, I think "that's how far I'd have to run to complete a marathon?!?!" and there's just no way... I am just not one of those people.
But then tens of thousands of people run a marathon and there are marathons happening all around the world all the time. I bet a few of the marathoners did not see themselves as "one of those people" at one point in their lives. I bet they started running just a few miles a couple of times a week. And struggled doing it too. Until one day they started to believe that they could do it. Until someone encouraged them to do their first 10K race. Until they saw themselves at the start line of their first marathon. And eventually crossed the finish line. 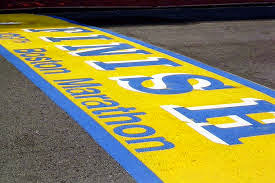